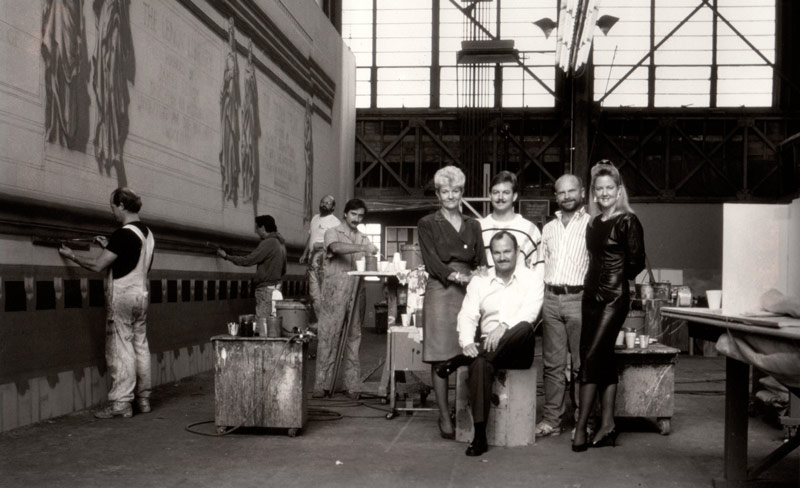 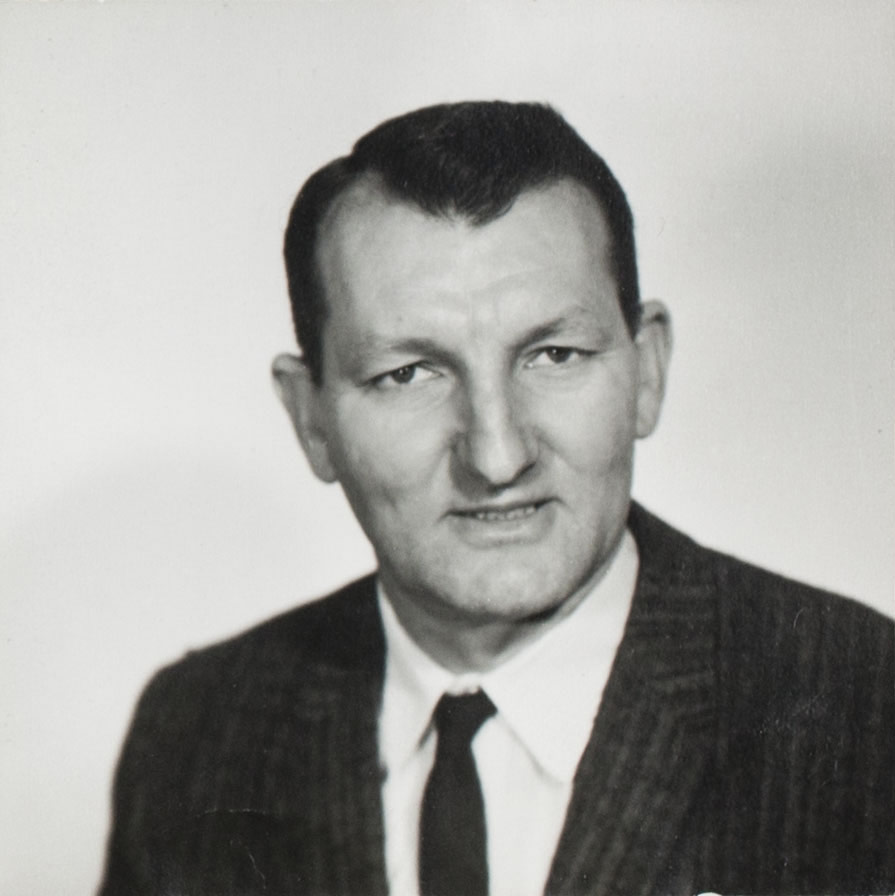 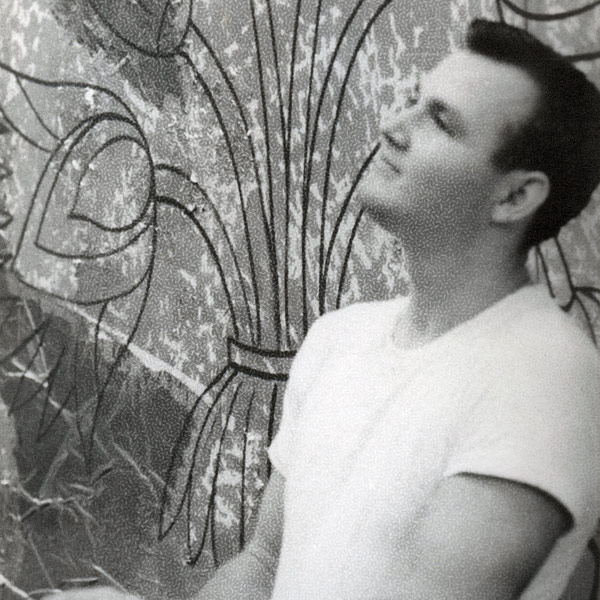 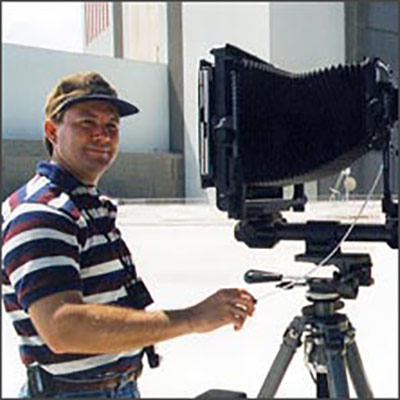 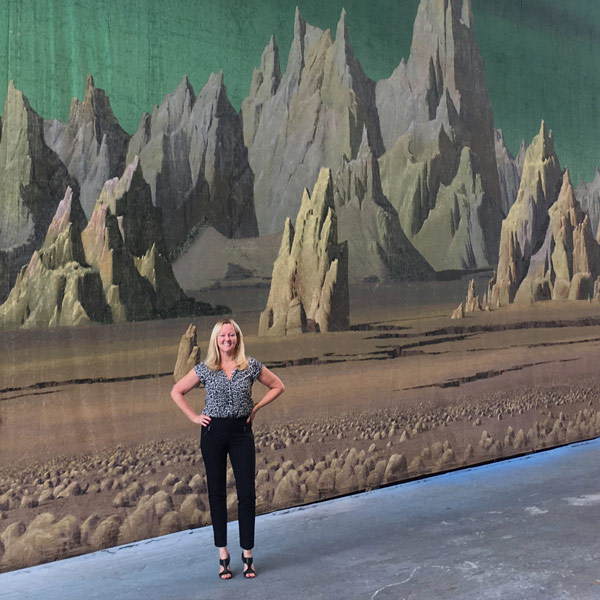 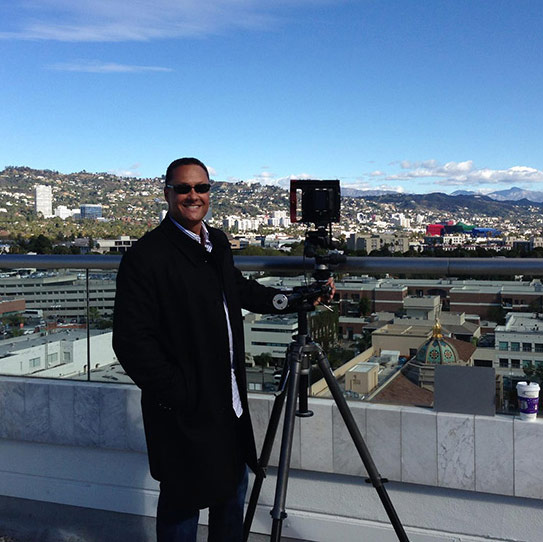 Pierre Steele brings his entertainment industry experience and digital expertise to the company as J.C. Backings principal photographer and Vice President. Pierre travels the world to get the perfect shots for clients in need of custom scenic Digital backdrops or custom scenic Photo backdrops. When he's not shooting, Pierre runs the company's Digital Print and Photo backing production departments.

In 2017, after 46 years, J.C. Backings moved from the Sony Studios scenic shop to support the expansion of its business. During the process of moving the 2,000+ Painted scenic backdrops, more than 250 backings were donated to the Academy of Motion Picture Arts & Sciences, various educational institutions and the Art Directors Guild Backdrop Recovery Project. Among them are Painted backings from historical films such as "North By Northwest", "The Shoes of A Fisherman," "Forbidden Planet" and "Meet Me In Las Vegas".

On February 9, 2020, CBS Sunday Morning ran a story about the history of Hollywood backdrops. It featured an interview with Lynne Coakley, President of JC Backings. Tom Walsh, Production Designer and co-founder of the ADG Backdrop Recovery Project, and Karen Maness, co-author of "The Art Of The Hollywood Backdrop" were also featured.